Get fresh music recommendations delivered to your inbox every Friday.
We've updated our Terms of Use. You can review the changes here.

Nailed To The Net 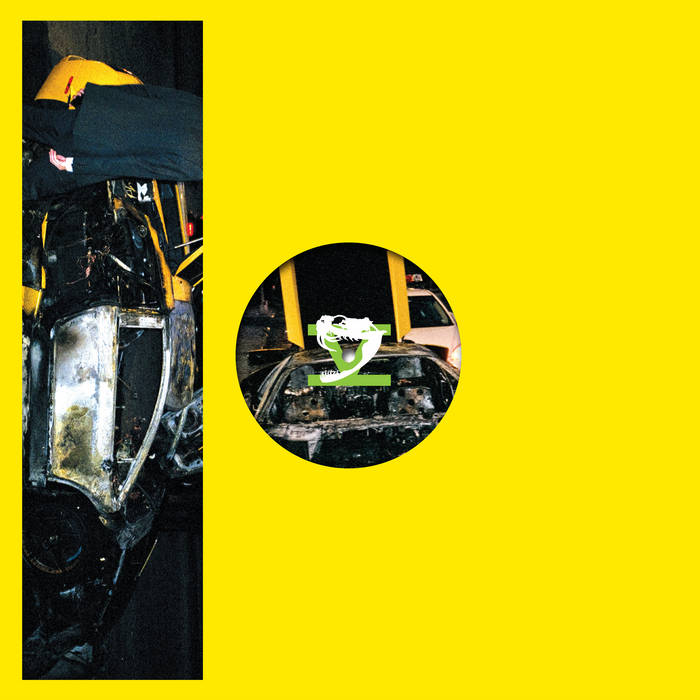 BITE is pleased to announce the solo debut of the label boss himself - Hayden Payne aka Phase Fatale - with his first EP in 5 years.


The New York native and Berlin-based BITE label founder has long made a name for himself as one of the main players on the heavy electronics arena. Berghain and Khidi resident with releases on labels like Jealous God, Ostgut Ton and unterton under his belt, Payne also is ½ of the Soft Crash duo with Pablo Bozzi.


Nailed To The Net is Phase Fatale’s first solo work on the label. The EP consists of five tracks canonical to Payne’s signature futuristic industrial style, including a remix by the interdisciplinary artist Rrose. Not deprived of romantic sensibility, and yet with punchy groove and heavy hitting arpeggiations, the record comes together as a flavourful mix of sci-fi-like electro, unsettling vocals, powerful industrial techno, and atmospheric guitar driven wave.

Also new label bio and biography from me:
Phase Fatale is the Berlin-based techno project of Hayden Payne. Since 2014 the New York native has earned a reputation as a techno innovator, both for the broad spectrum of dystopian, gritty, industrial-laden electronics included in DJ sets as well as his deep understanding of synthesis and sound design in his own productions.


Phase Fatale has been turning heads with his debut album in 2017, and 12"s on labels such as Jealous God, Ostgut Ton, and its sub-label unterton. He has since settled into residencies at both Berghain in Berlin as well as 中 KHIDI in Georgia's capital Tbilisi.


In 2018, Payne launched his own label BITE, where he introduced Soft Crash - the pioneering ‘Italo body music’ project in collaboration with Pablo Bozzi. In 2020, Payne released his second solo album Scanning Backwards on Ostgut Ton, while 2022 saw his third solo album and the widely anticipated debut album by Soft Crash.


Phase Fatale's output as a selector, as well as his productions and curation on BITE demonstrate Payne's unique musical vision, drawing from new and classic references: dark ambient drones contrasting with the raw, punchy dynamics of industrial and post-punk, cold wave aesthetics combine with 4/4 techno functionality – all stitched together meticulously with strong atmospheric sensibilities, careful and precise mixing.

Bandcamp Daily  your guide to the world of Bandcamp

Sampa The Great joins the show to discuss her release, "As Above, So Below".